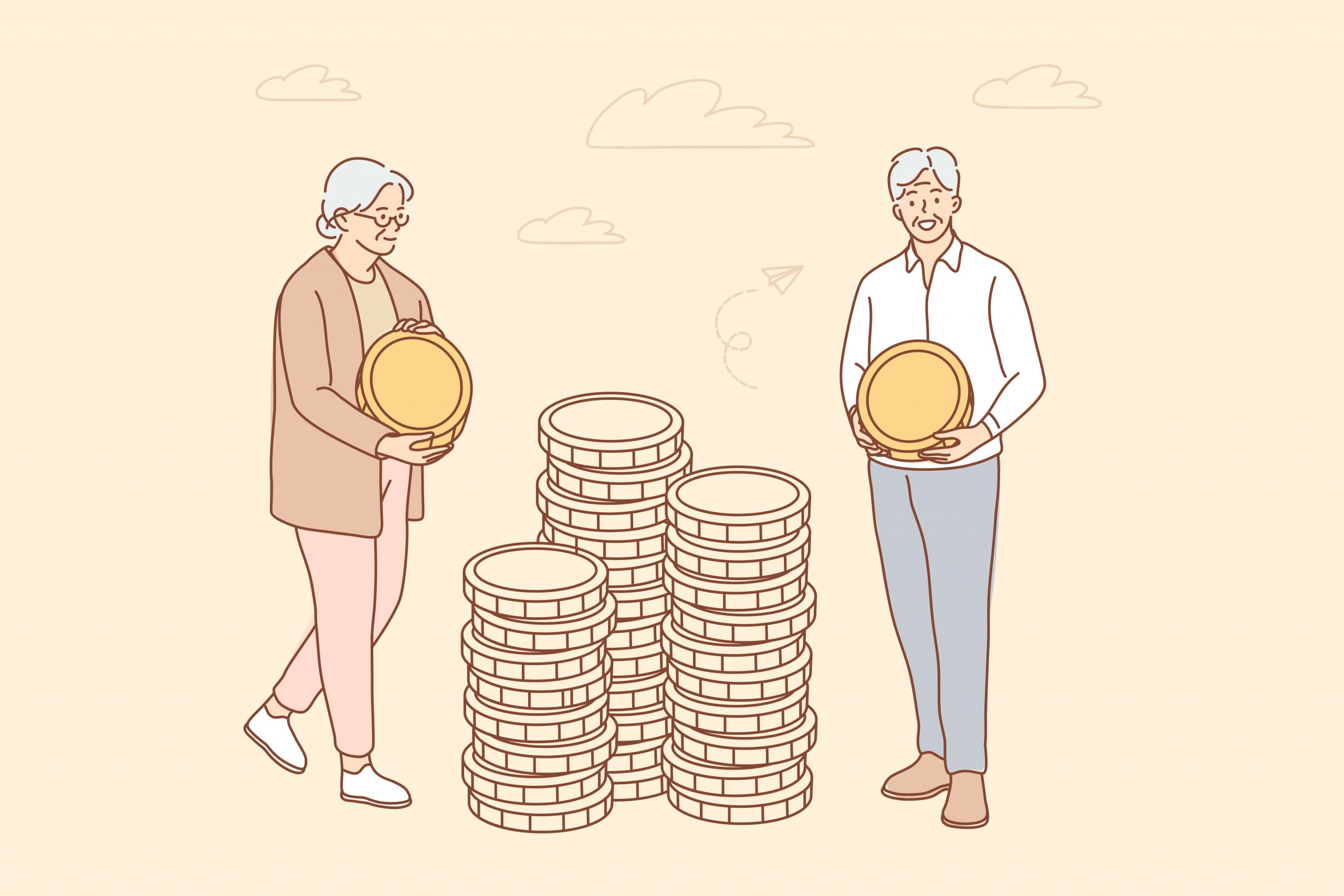 NATIONAL PENSION SCHEME( NPS ) was launched in January 2004 for government employees and NPS is a government-sponsored pension scheme, But in 2009, it was begun for all sectors. NPS is regulated by Pension Fund Regulatory and Development Authority (PFRDA) set up under PFRDA Act, 2013.

And now a question arises how the National Pension Scheme works? And what are the consequences of investing in this scheme? This scheme enables a pension account for their subscribers in the span of working life to invest some amount annually and when the retirement comes after the age of 60 years subscribers can withdraw a portion of the corpus in a chunk of their money and utilize the leftover corpus to buy an annuity to ensure a regular allowance or salary after retirement. You can extend your retirement age to 70 years old.

Indian citizens who are aged between 18 and 60 years can enroll for NPS. NPS’s subscribers should have to make a minimum deposit of Rs.6,000 in a financial year, which can be paid as a total or as monthly instalments with a minimum amount of Rs.500.

The deposits of the subscribers are invested into the market-linked methods like debt and equity, the returns are based on the performance of these investments. Nowadays the interest rate of the National Pension Scheme is 9% to 12% on the contribution you have made.

If you are an NRI you can enroll for NPS. Yet, the account will be shut down if there is any change in the citizenship of your NRI status.

According to the NPS account, you will be able to withdraw only 60% of the fund after retirement after that 40% of the fund will be invested in the pension scheme to receive a normal pension.

If you want to check them out, you can go through the website of Pension Fund Regulatory and Development Authority (PFRDA)

Some queries to ask? No worries! we have already mentioned below, What do you need to know?

You have read some Pros that you’ll get but on the other side, there are some limitations and Cons too that you should know before doing any investments

•Withdrawal Limits: If a person has started investing in a National Pension Scheme, he has to deposit the minimum amount every financial year and can only withdraw as little as 25% after 10 years for particular motives involving marriage, spouse, medical treatment expenses, for purchasing a house, etc.

Each NPS subscriber is handed out a card with a 12-digit unique number known as Permanent Retirement Account Number or PRAN.

•Will there be any Premature Withdrawal and Exit Rules as a pension scheme?

It is necessary to invest in National Pension Scheme until the age of 60 years. Still, you can withdraw the parts, withdrawals are permitted after 3 years from the date of opening the account, the subscribers can withdraw up to 25% of the total contribution they have made.

In easy terms, when your scheme will mature your 60% of the investment in NPS will get tax and 40% of the amount will not. And now NPS has EET status which means the investment and returns are not taxable as they were, still a tax will be charged when you redeem your amount.

•Investment Limitations: The participant can not invest more than 50% in equities of their total investment.

•No Guarantee on Returns: As you know National Pension Scheme is regulated by the Indian Government, the corpus is generated according to the returns, which are developed under the equity, government securities, and corporate bonds. Therefore, your investment will fluctuate according to the market fluctuations and will affect your returns or your profits.